Laryngopharyngeal Reflux (LPR) is a condition where the sphincter, the ring of muscles at the top and bottom of the throat don’t work properly to keep stomach acid down.

This causes stomach acid to sit in the throat or nasal airway and cause inflammation. This phenomenon is similar to Acid Reflux (GERD), yet the symptoms might be seen differently or not at all. It has been named silent reflux because symptoms like heartburn aren’t usually felt.

Most symptoms of LPR are related to sensations of the throat. These may include:

These symptoms are very similar to asthma, but it should be noted that they are still very different conditions and should be treated as such.

LPR may be caused by what you eat. Foods or beverages like chocolate, soda, acidic foods, and mint-flavored foods can irritate the stomach, leading to laryngopharyngeal reflux. Another major cause of LPR is smoking tobacco and drinking alcohol.

By watching what you eat and maintaining a relatively healthy exercise it can help prevent LPR.

Who is Most Susceptible to Laryngopharyngeal Reflux?

Elderly people and infants are the most susceptible to developing LPR. Older men and women that wear tighter clothes, are overweight, and experience more emotional stressed are likely to eventually develop LPR. Infants can develop LPR as well because their sphincter could be undeveloped, or spend too much time on their backs. Though the risk is higher for the two age groups, anyone can suffer from this condition.

What if LPR is Left Untreated?

Untreated LPR can cause several troubled conditions, such as a sore throat, ulcers on the vocal cords, and formation of granulomas in the throat. It can even cause a worsening of asthma, emphysema, and bronchitis. If still left untreated, LPR can eventually cause cancer in the voice box.

It is important to know the symptoms and to check in with a doctor. 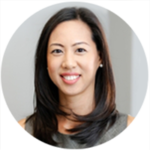 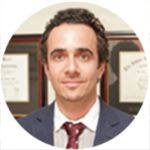 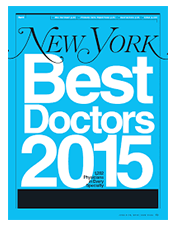 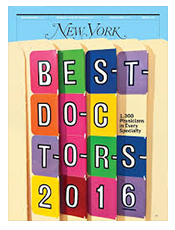 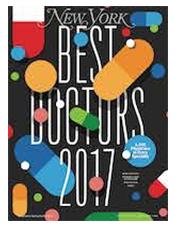 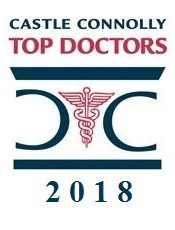 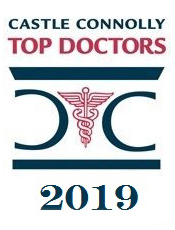